Editors’ Conclave 2018 – Sessions that stayed: Part 1 of the keynote address by Dr. Selvin 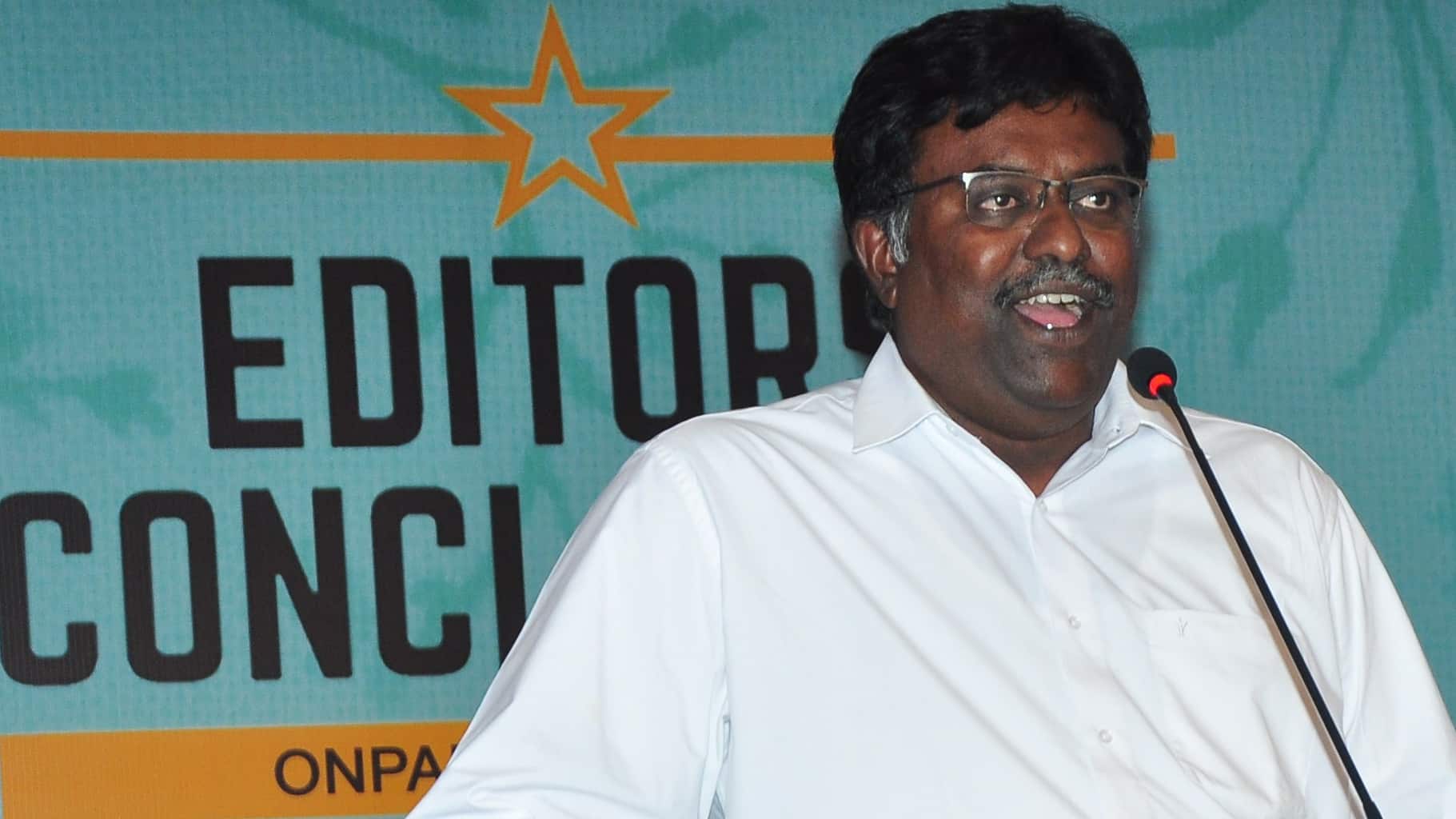 Nothing has caught the imagination of humankind than death. Different people approached death at different levels of understanding: denying it, defying it, delaying it, designing it…. While each of us believes that we are not going to die tomorrow, we know that there is one tomorrow that will see our death.

When Mr. Selvin said “Editing is dead,” in his keynote address, perhaps it’s an effort to awaken us to the reality that unless constructive efforts are taken, editing would die, in our very own hands.

To understand this statement, it is important to recall the old days of editing in India.

Starting from manuscript markup to editing for language, style, and references (or notes) all happened on paper. The editors prepared and maintained an exhaustive style sheet for every project they worked on. There were as many copies of the Oxford Advanced Learner’s Dictionary and Merriam-Webster’s dictionary. Every editor’s desk had a copy each of these dictionaries, a blue pen, a red pen, and a green pen. While a red pen is identified with an editor universally, for practical purposes other colors were also used. For example, we used blue to fix language errors, red to style reference entries, and green for I-don’t-remember-what. The edited manuscripts were always a potpourri of colors. There were copies of APA Guidelines, AMA Manual of Style, MLA Handbook, the much-loved Chicago Manual of Style, Strunk and White, Judith Butcher, Fowler’s Modern English Usage, and Swan’s Practical English Usage. I faintly remember having Garner’s Dictionary of Modern American Usage (now called Garner’s Modern English Usage). Garner’s was a relatively new name for the team.

Then the manuscripts were sent by email – because of the size restriction, it is not unusual for a book manuscript to be sent over many emails. This made the lives of people who worked on the manuscript, especially that of an editor, easy. Microsoft Word’s find and replace turned out to be a handy tool for editors. (As with many inventions, a partial understanding of find and replace tool led, and still leads, to disasters. Read about some disasters here and here.) Internet was still a luxury. So online licenses were limited and hardcopy editions were still used.

Some Word-savvy editors learned Word styles and wild cards and made a difference in their editing. While Word was not for pagination, it was still cool to format a manuscript according to Word styles and then edit. I remember, as a manager, while recruiting, turning on the Show All option to see the spaces, tabs, and paragraph marks to see how an applicant effectively formatted their résumé – whether spaces were used to align or one smart tab. Too many spaces obviously meant a lack of understanding of MS Word.

Once a manuscript is edited, it went to a keying team, which incorporated every single edit made. I can hear you: was it possible that every single edit was incorporated? So to ensure this, there were proofreading teams. Their job was to compare the first proof (galley) and the edited manuscript character by character. What if this still missed out edits, perhaps one of which is significant? For example what if the keying team entered “200 mg of a drug” when what was meant was 20μm? Bring in another round of proofreading and compare the results, with the assumption that no two persons would miss the same error. Well, theoretically, it was possible and having a third team to proofread would have amounted to being an OCD.

It was also when automating (!) the editing process was seriously considered.

Cut. And to the present.

How many of these things are in use now?

Think about the level of automation: has it not increased the productivity? Doesn’t it mean the loss of jobs for many?

Where are the keying teams and proofreading teams that were as big as or sometimes larger than many other teams? Haven’t they become obsolete?