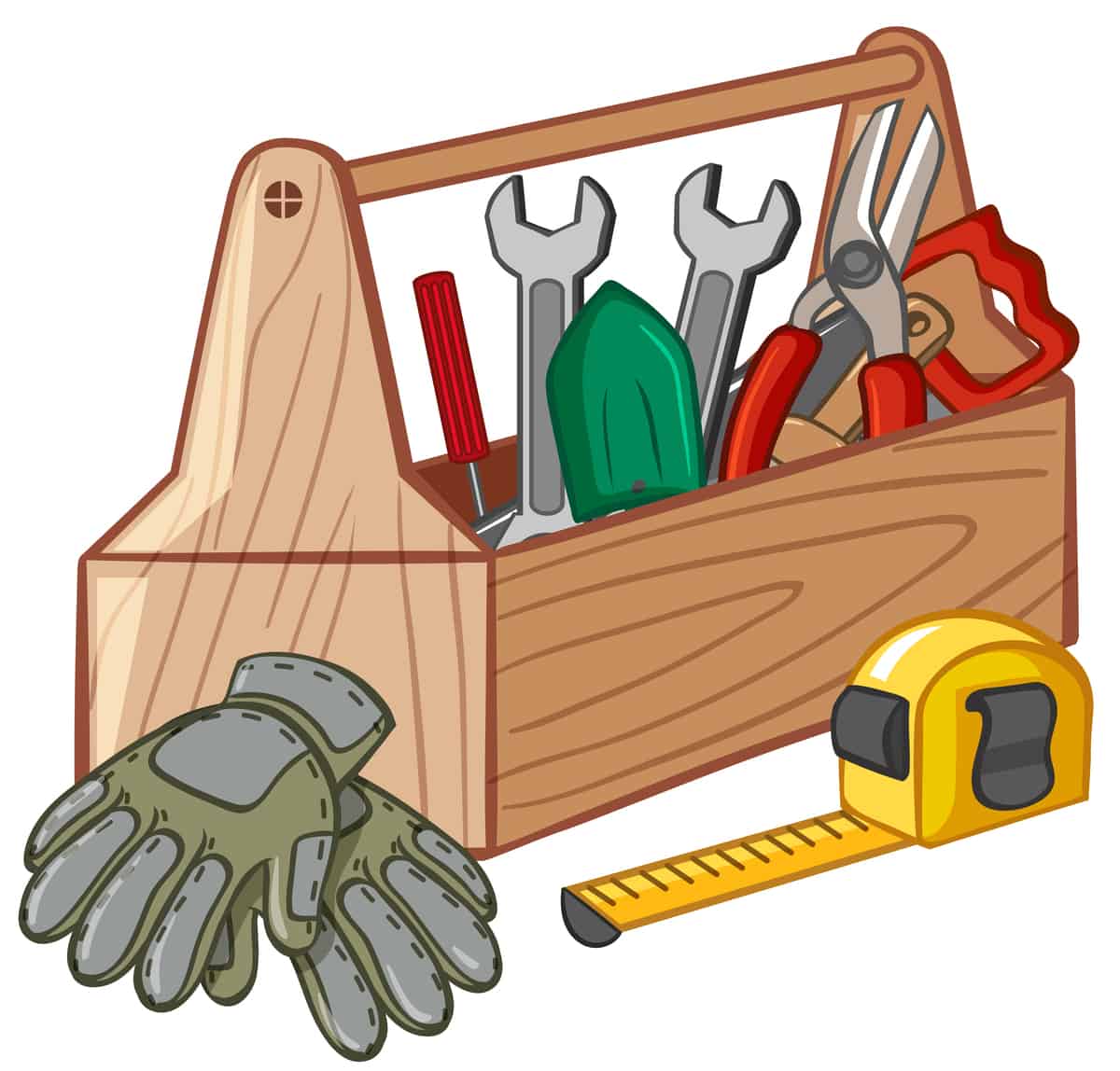 Have you ever enjoyed a novel that turned out to be a smash hit like… say The Shining or IT and thought out loud “How wonderfully written this book is!”

The answer is most likely “no”.

The biggest compliment an author can receive is based on their immersive story line. A well-written and well-edited book will capture the attention of the reader as it takes them on a journey in their minds without potential hiccups that may distract the reader. If a reader has to focus on the quality of one’s writing while reading a story, then the author and editors most likely have not done something right. So how can copyeditors ensure their manuscripts make for an enjoyable reading experience?

Stephen King, in his book On Writing: A Memoir of the Craft reminisces about the time when he helped his uncle fix a window screen as a child. His uncle had insisted on carrying a large and heavy tool box yet the only tool that was needed to fix the problem was a screwdriver. When King questioned his uncle’s need for the entire box his Uncle explained that no one could ever know what other jobs one might find to do or what tools one would need to finish the job. This advice triggered King’s Tool Box theory. While his advice largely caters to writers, it must be kept in mind that editing is a huge part of any writing process.

For an editor, the two most crucial components of a manuscript are vocabulary and grammar. Likewise, these two components form the first level of King’s tool box. Every word has significance and at times, the trickiest part of copyediting can be deciding whether a word does indeed belong where it is. Certain words may not convey the exact meaning the author intends to convey and hence requires the intervention of a copyeditor. Grammar forms a similar yet more elaborate role in the task of copyediting. While grammar and vocabulary form the base of proper copyediting, it makes sense that these two attributes are level one essentials in the mental tool box of any copyeditor.

The second level to King’s toolbox contains elements of style. Copyeditors are perhaps most aware of this. Style guides are often presented to copyeditors working with multiple clients with different layout specifications. The importance of adhering to style points lies in the fact that a reader’s mind loves consistency. If you open a book and find that each article or chapter had a different layout, as a reader you find it unappealing. While King does little to define this particular tool he does strongly recommend reading a book about it under the same name The Elements of Style by William Strunk Jr. and E.B White.

This is a short book because most books about writing are filled with bullshit. Fiction writers, present company included, don’t understand very much about what they do — not why it works when it’s good, not why it doesn’t when it’s bad. I figured the shorter the book, the less the bullshit.

One notable exception to the bullshit rule is The Elements of Style, by William Strunk Jr. and E.B. White. There is little or no detectable bullshit in that book. (Of course, its short; at eighty-five pages it’s much shorter than this one.) I’ll tell you right now that every aspiring writer should read The Elements of Style. Rule 17 in the chapter titled Principles of Composition is “Omit needless words.” I will try to do that here.


Stephen King, Second Foreword in his book On Writing: A Memoir of the Craft

Along with style, we also find form in the same level. So, what does form mean to an editor? The structure of each paragraph and the flow of written material are highly important when it comes to reading. Every indent and layout forms a crucial role in helping the reader decipher the exact message the author tries to convey and even, at times, places emphasis on context.

These two levels form the most important layers relevant to copyediting. King’s third layer is of a tool he calls magic. Perhaps, this ‘magic’ that King alludes to is more relevant to the authors of manuscripts. But copyeditors do have a certain magic, for every copyeditor has their unique touch to making a manuscript complete. In the words of Stephen King…

Do we not agree that sometimes the most basic skills can create things far beyond our expectations? We are talking about tools and carpentry, about words and style . . . but as we move along, you’d do well to remember that we are also talking about magic.”

There may be other deeper layers of your toolbox depending on the kind of editing you undertake. These deeper layers most likely vary between editors. So, what is in your copyediting tool box? Comment below!