And there are myths 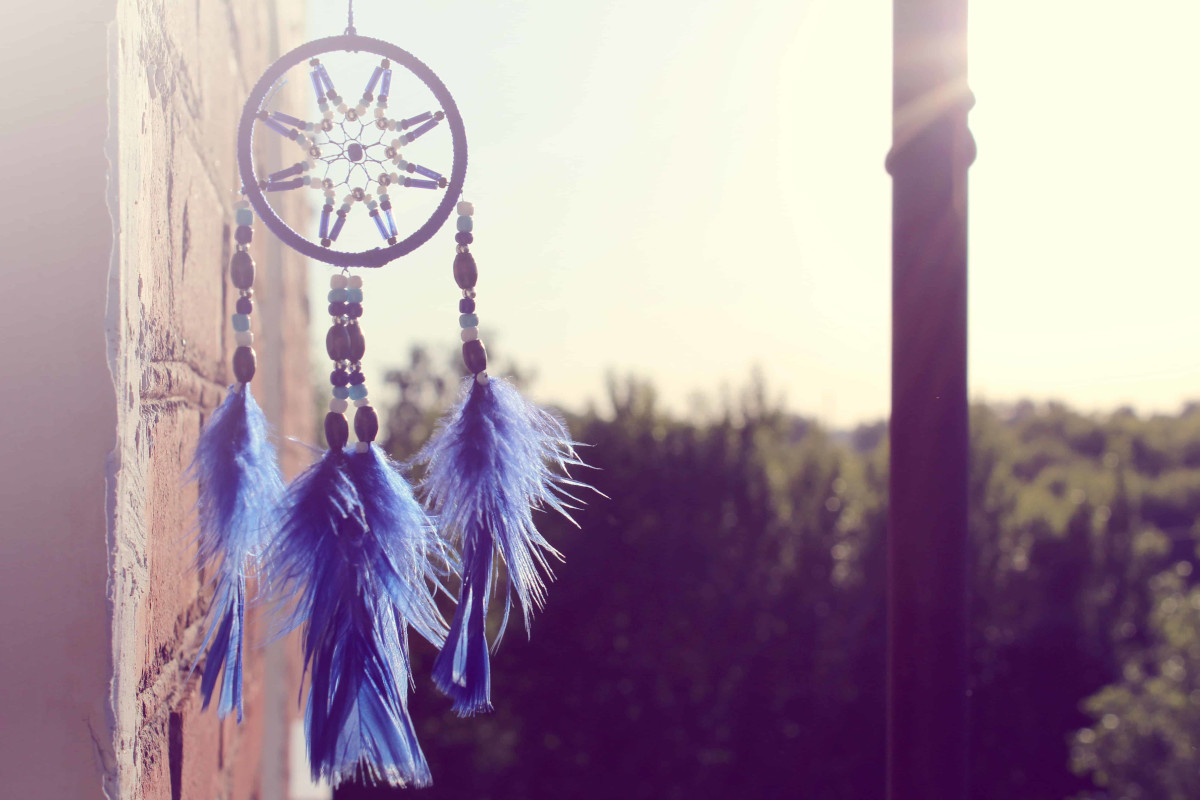 Recently I received a WhatsApp message, a picture message with Vivekananda, the great saint in his arms-crossed pose. Unusually, this time it was about English grammar. I was rather surprised. Many of his quotations are on meditation, Hinduism, devotion, and the like. Vivekananda on grammar? Hmm, interesting. But I immediately realized that a similar quotation was attributed to C.N.Annadurai, erstwhile chief minister of Tamil Nadu. Okay, the story goes that Vivekananda was asked by an Englishman whether the former can create a sentence with three because‘s consecutively, to which Vivekananda replied:

This is a slightly varied version to what is attributed to C.N.Annadurai:

I’ve two problems here: (1) the Indian mentality to attach everything intellectual to anyone we want to celebrate (the atrocious American-flag-flying-half-mast tweets and the UN observing World Students’ Day, both in honour of Dr. A.P.J.Abdul Kalam) and (2) the grammatical perspective to the above two variations of three because‘s.

I reserve my comments on the first one to a different forum and talk about the second. I disagree with both the versions. There are grammar rules and there are myths. And myths outnumber rules.

Firstly, to answer “Vivekananda”, a sentence can begin with because. Because is a conjunction doesn’t mean that it cannot begin a sentence. Anyone with a basic understanding of sentence formation will immediately tell you that one of the basic sentence structures is a dependent clause followed by an independent clause. As a subordinating conjunction, because heads dependent clauses. So,

Because of the WhatsApp message, I’m motivated to write this post.

Next, to answer Annadurai, a sentence can end with because. Again, the principle argument would be that because is a conjunction and cannot hang around at the end of the sentence without anything to connect. Oh, wait. Consider this:

It’s a myth that no sentence can end with because.

As a copy editor, I would rather write

It’s a myth that no sentence can end with because.

The subtle difference is that in the latter example, the word is not used semantically, but as a word. Foul game, you may cry. But in the original two sentences (yes, those by “Vivekananda” and Annadurai), two of the three instances are because as a word; I just used it once.

Sorry “Vivekanandas” and “Annadurais” out there, don’t spread myth. You may be booked by the Cyber Crime department.

PS: I’m sure you noticed that I broke in this post another myth that and and but cannot begin sentences. Pat yourself on the back.