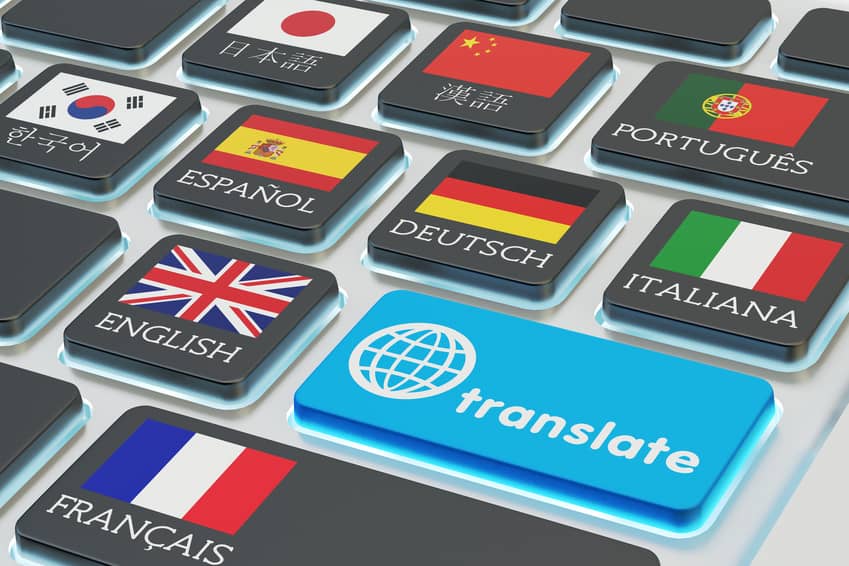 One of our recent articles, “The tale of two countries“, received a mixed response from the readers. Some discussions ensued. One reader suggested that “localization” be best left to the native speakers. Interestingly, the word “localization” was not used in the article, but the spelling differences, predominantly discussed in our article, is part of localization.

So, what is localization?

Baidu beats Google in China. Urdu-speaking gamers favor racing games over strategic games. CNN has separate programming for Latinos in the U.S. What do these things have in common? Language.

Baidu does better than Google because it looks and feels fully native to the Chinese-speaking audience. Urdu speakers can’t get many games in their own language, so they turn to racing games, which are easy to understand. CNN knows that there are more than 55 million Latinos in the U.S. who want their own language shows. These are examples of localization.

Localization may be defined as the efforts to reach out to end-users and most importantly engage them. Engagement is easy if the look and feel and the language are the same as what the end-user is used to.

Where is localization applicable?

In the publishing sector, depending on the audience, different degrees of localization are adopted. A novel may involve a complete translation to another language, or it may undergo localization through native speakers of that language. On the other hand, a research publication may bother less about localization. For obvious reasons, researchers who publish in languages other than English is not a party to this discussion. Research Trends notes that “roughly 80% of all the journals indexed in Scopus are published in English”. These publications follow minimal localization, such as standardizing to British, American, Canadian, or Australian English. This boils down to standardizing spelling and basic word usage. I know of publishers who consider even standardization of spelling is insignificant.

Thus, the expertise required of editors strongly depends on the degree of localization, which is determined by the audience. An editor may fall in a spectrum of requirements: from being good enough to carry out standardization of spelling and usage through to rewriting descriptions to match with the target audience to translating to another language.

This brings us to the opportunities for editors in localization assignments. Standardization, document localization, and translation are some and pay increasingly in the same order.

Want to know more? Here is a reading list to begin with: